The world football championship is fast approaching. Fans around the world are already thinking about how to best spend their time during this event, and soon, we’ll all be settling into a couch or stool to cheer on our favorite teams. Is it worth it, though, to let the roar of the stands drown out everything else? In this article, we discuss how the football championship affects the markets and how to seize the moment.

Eye on the ball

The worldwide football audience is not just big - it’s colossal. According to Publicis Media Sports and Entertainment, a total 3.6 billion people were watching the previous football championship, which took place from June 14 to July 15, 2018. At the time, this amounted to more than half of Earth’s population aged four years and older.With so many eyes on the game, the stock market is a little quieter. The saying, “While the cat’s away, the mice come out to play,” is quite fitting here.

According to researchers from the European Central Bank, trading activity on stock exchanges during major football matches fell by 30% to 48% from 2010 to 2018. Traders forgot about trading, instead preferring to watch the matches, causing a decrease in trading volatility and an averaging out of local share prices. This data was especially true during the final and semi-final games. Sharp price movements are much less likely during key football matches — not only because fewer traders are on the market, but also because of a decrease in both risk appetite and attention paid to market news.

Does this mean that trade loses its meaning during the championship? Not at all. Experienced traders know how to adjust their trading style to the situation. Our Olymp Trade experts recommend trading in Forex mode during periods of low volatility, as it is suitable for predictable trading without abrupt trend changes.

When choosing assets for trading, pay attention to the championship’s global partners and local sponsors. They are directly benefiting from hosting the tournament. Their branding will be all over the media and stadiums, visible at every stage during the championship. It’s therefore reasonable to expect that more consumers will be attracted to those companies’ products, which generates additional interest for investors looking to grow the value of their portfolios.

Some of the football championship’s official partners and sponsors are available to trade on Olymp Trade:

Since all the above companies will see significant income during the championship, they can serve as good medium-term investments in Stocks mode. However, we recommend keeping other economic factors in mind rather than relying solely on the effect of the football matches. Having a good grasp on fundamental analysis concepts will guide you best.

Any football cup is a struggle not so much for national teams as for the countries they represent. The victory or defeat of a national team can add positive or negative sentiment to the reputation of countries and their assets. Yes, it may sound a bit strange — how can the outcome of a football match affect the attractiveness of a particular asset?

Let’s not forget that stock quotes are shaped by investor sentiment. There is a broad range of emotions that market participants can experience — from panic to delight. In the case of world sporting events, millions of people worldwide are simultaneously affected by certain emotions. Even the most logical trend can be broken by a change in the mood of millions of investors. That’s why traders should pay attention to assets predominantly representing the economies of the countries participating in the football championship.

On Olymp Trade, we primarily focus on popular stock indices as well as ETFs that can be traded in Fixed Time Trades and Forex modes:

Keep an eye on the matches involving the national teams of these countries. Their defeat or victory may cause fluctuations in the quotations of national assets. Analyze the available data, read expert forecasts and trade!

Those trading on Olymp Trade will have another solid reason for trading during Qatar’s football championship. From Nov. 14 to Dec. 18, the Olymp Trade Football Festival begins. It’s a large-scale event dedicated to the main football championship of the year. Olymp Trade Football Festival is an opportunity to experience something new in the world of trading, get access to unique tools and win prizes and gifts. Get into the spirit of competition and celebrate the main football event of the year with like-minded people. Watch football matches, root for your favorite teams, trade and win!

Related
How to Earn Interest on USDC 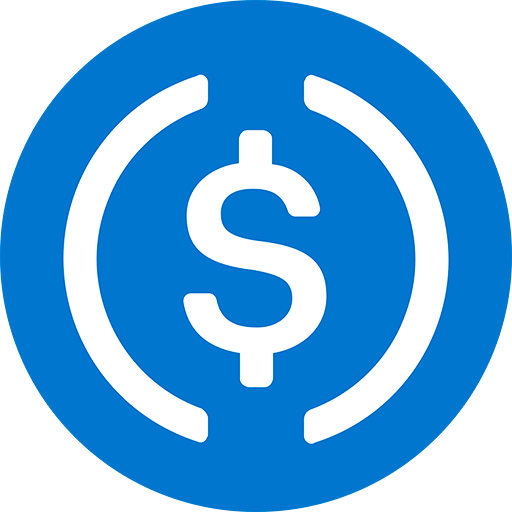 USDC is a coin that traders take advantage of to earn interest. There are multiple ways to do this, and it is one of the unique features of crypto, as traditional banks offer...

Why Is Bitcoin Tanking: Crypto Winter And Future Of The First Cryptocurrency 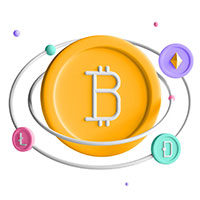 The year 2022 was rich in major shocks and bankruptcies of cryptocurrency projects - after each such event, all assets fall in price simultaneously. The current crisis was no exception... 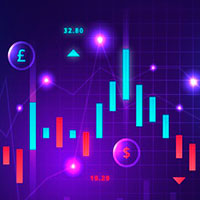 Exchange-traded Funds (ETFs) offer diversification, low cost and flexibility. They are also well-suited to a variety of trading strategies, ranging from basic to advanced... 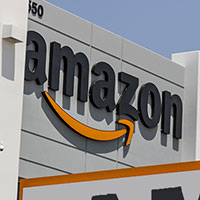 Amazon’s Q3 revenue report of $127 billion was close to analysts projections of $127.5 billion. But net income fell from $3.1 billion in Q2 to $2.8 billion. Along with revenue drops 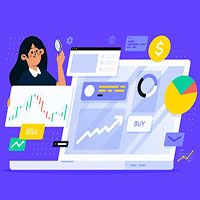 To be a successful copy trader, you need to understand quite a bit of nuance and things to ensure that it is the profitable venture you are hoping for...

Cisco Stock poised for a rally, or hibernation? 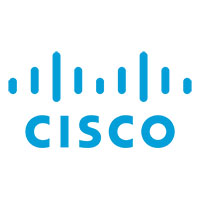 Cisco Systems, Inc once dominated market networking tools, computer software, telecommunications, and other high-tech services and goods. They are still a major player in the tech space...