Trading Forex can be easy and profitable but only if you know what trading mistakes to dodge. Find out what are the ten most common trading mistakes professional traders make and how to avoid them.

2017 seemed to be about one failed hedge fund manager and trader after another. In August of that year, one of the best-known oil traders—Andy Hall—closed his hedge fund after a prolonged period of underperformance. He was later followed by Anthony Ward, who was one of the best cocoa traders. At the same time, Bill Ackman lost more than $4.4 billion in his trade on a pharmaceutical company. These are real-life examples of sharp minds whose mistakes have cost them a fortune. Avoiding the following mistakes can make you a better trader.

Trading is always depicted as a fast way to make money online. As a result, many people who start trading do so with the goal of making quick money. They do so without taking time to read and learn more about the financial markets. The result is that they make trading decisions without understanding what they are doing, and lose their initial investment within a few days. To avoid this mistake, you should take time to read books, educational articles, watch videos, talk to mentors, and practice with a demo account. Depending on your pace, you should take about a few months before you trade with real money.

It is easy to open a trade. Often, new traders will open trades without doing any analysis. When they see an asset’s price trending, they are likely to open a trade in the same direction. The risk of opening a trade without any analysis is that it becomes gambling. In certain instances, a lucky trader will make money using this strategy. However, this type of trading is essentially like tossing a coin with similar results. You might win some but more likely your lose more.

A few years ago, Bill Ackman invested in a company called Valeant Pharmaceuticals and its stock surged, making him more than $1 billion in profit. A few years later, the company started to develop some problems and the stock started to fall. Early last year, he exited the trade after losing more than $4.4 billion. Traders do this mistake all the time. They do a good analysis, enter a trade, and hold it when it goes in the opposite direction. Their hope is that the trade will reverse. The truth is that even the best traders in the world make mistakes in their analysis. Their secret is to exit losing trades and take a small loss and moving to another trade.

Trading without a stop loss

In January of 2018, Bloomberg reported that China was considering halting the purchases of US treasuries. As the biggest US treasuries holder, the move would have been disastrous for the US economy. In response, markets tanked and the VIX index rose. Since this was unexpected news, many traders who were long global equities lost money. Those who had not protected their trades with a stop loss lost more money than they had planned initially. This shows the important role played by a stop loss in helping traders limit their risks. A stop loss is triggered when a trade reaches a specific point set by a trader. Trading without it presents traders with the risk of losing more money than they had invested into a trade.

All trades come with risks regardless of the depth of research and analysis a trader does. This is why traders should always use risk management to limit the damage if a trade moves in the unintended direction. A good way is to manage risks properly is by risking only a small portion of your account for every trade you make. New traders are advised to only risk less than 3% of their total account per trade. As they become more acquainted with the risks of the market, they can increase the percentage they are willing to risk on one trade.

Greed is a leading reason why most traders fail. Often, a trader will open a trade and set a take profit. When the trade starts moving in the right direction, the trader will move the take profit higher with the aim of making more money from the trade. In some cases, the trader ends up making more money than they had originally planned. In other cases, the trade could revert leading to big losses for the trader. To avoid this mistake, the trader should always have a clear vision about the amount of money they expect to make per trade and the maximum loss they are willing to take. Then, they should avoid the temptation of moving these levels during the trade.

A common mistake among traders is overtrading. Some traders have become very successful by opening tens of trades per day. Others have become successful by opening less than five trades per day. The more trades a trader opens per day exposes them to more risks. It is recommended that traders do their best to reduce the number of trades they open every day.

Another common mistake done by traders is that of trading multiple financial assets every day. For example, the trader will trade crude oil futures, stocks CFDs, and several currencies per day. Instead of doing this, traders should focus on trading a few assets per day. The best traders specialise on less than four assets. The benefit of trading on a limited number of assets is that they become experts in the assets. As experts, they have a good understanding of the asset and are able to predict how the assets will move.

Diversification is a good thing in trading and investments. It helps to caution a trader when an asset goes in the wrong direction. However, some traders practice diversification in the wrong way. For example, a crude oil trader seeking diversification will buy Brent and WTI futures at the same time. The mistake of doing this is that when the price of crude oil falls, the trader will lose money in both trades. On the other hand, a trader who buys Brent and sells WTI will have some protection when the price of crude falls. In currencies, calculating the correlations between the different pairs can help a trader avoid the diversification trap.

It is impossible to become a successful day trader without using technical indicators. These indicators are important in helping you identify entry and exit positions. Oscillators help you identify whether an asset is overbought or oversold. A mistake done by many traders is using many indicators in a chart. Doing this will often give confusing signals on whether to enter or exit a trade. Instead, traders should focus on a few indicators, which are in line with their trading strategies.

As you begin your career as a trader, the journey ahead will seem difficult. If you ignore any of the mistakes discussed in this article, chances are that you will not succeed as a trader. Other mistakes you should work to avoid are: not having a trading journal, trading without a plan, trading what you hear on financial media, and adding to a losing trade. However, if you are patient enough and work to avoid these mistakes, you can become a good trader. 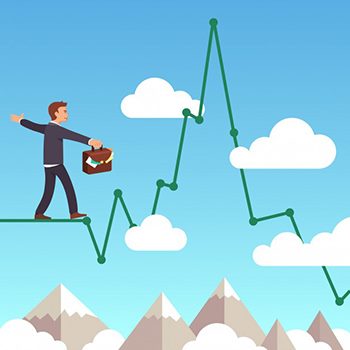 How to Amplify Earning With Margin Trading?

Leverage is the practice of using an amount of debt or borrowed capital to take a position in an investment, finance a project, or fund a business and using it to... 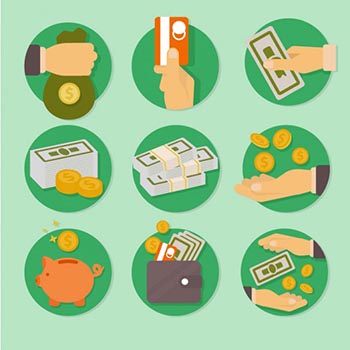 A brief history of Forex

When you think of forex today, you likely conjure up an image of a flat-screen digital device full of real-time figures, fluctuating graphs, notifications and an intimidating amount of... 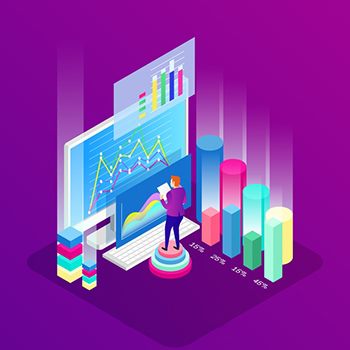 What is a moving average and how do I use it?

Moving averages are one of the easiest types of technical indicator to understand and use. They provide a simplified view of the price action of an asset, with most of the... 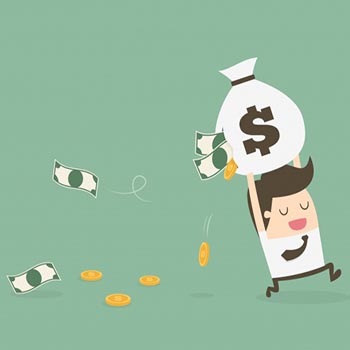 By various estimates, 90% of traders have lost their deposited funds (completely or partially) at least once while trading in Forex. We compiled the most common causes of loss in the currency market... 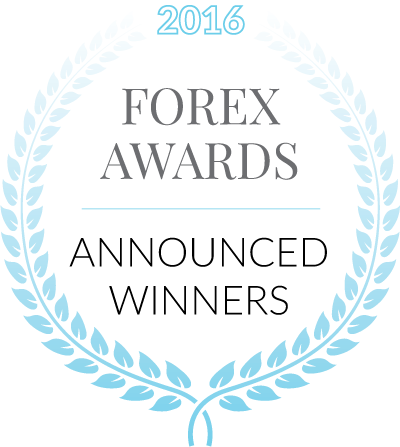