The first Monday coming after Thanksgiving is called Cyber Monday and it is very similar to Black Friday only that the former mainly occurs online. Cyber Monday has been celebrated since 2011 when high-speed Internet started to be used, especially by companies. On this day, people are able to benefit from Cyber-Monday deals at the comfort of their house.

The majority of online retailers including Amazon, eBay or Target begin their sales offers a few days before Monday, allowing online shoppers to begin their shopping in advance, while some other keep these deals active until a week later.

Originally, the term “Cyber Monday” was invented in 2005 by Shop.org, which is the online arm of the National Retail Federation (NRF). According to the trade association, in the past, online purchases often rose on the Monday after Thanksgiving. Two main theories supported this fact.

Why is Cyber Monday popular? Some interesting facts

Compared to Black Friday, Cyber Monday is gaining even more popularity as shoppers find the 24-hour ability to shop very convenient. Most of them also like the fact that they do not have to get stuck in long queues waiting to find a piece. They’re also able to compare prices online.

Cyber Monday VS the stock market

According to a Market Watch analyst and important financial newsletter writer Mark Hulbert, besides the fact that Black Friday and Cyber Monday determine how things will look for the retail market for the year ahead, this is not the case for some other specific stocks. In fact, “The correct investment conclusion to draw is that you learn nothing about the stock market’s performance in December, by focusing on its immediate reaction to Black Friday” he says.

Many other investors and analysts are on the same page with Mark. Actually, according to them, Black Friday and Cyber Monday have short-term gain potential for traders and by the end of the year the market is likely to perform in the opposite way compared to these days’ indicators. However, the Keynesian belief supports that Black Friday and Cyber Monday bring either long-term stock price movements or boost.

Although opinions vary, with such big numbers of sales around Cyber Monday, retailers’ shares are likely to attract more engagement as well. Black Friday usually has longer-term effects whereas Cyber Monday has shorter-term moves in stocks, so investors buying stocks should be careful when trading around this period.

Last but not least, it is widely known that online sales have shown strong performance, with Cyber Monday and Black Friday being the key drivers. As a trader, it is always good to do your research and stay up to date with the latest trends by focusing on big retail, technology and e-commerce companies, who are more likely to have more sales hence better stock opportunities. 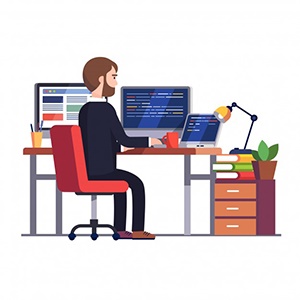 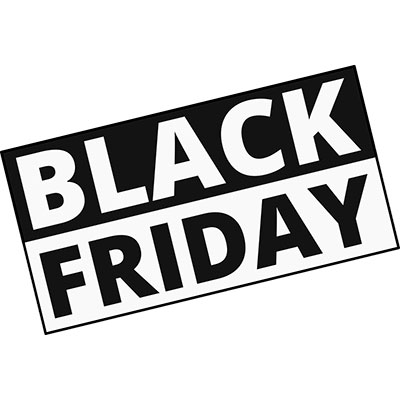 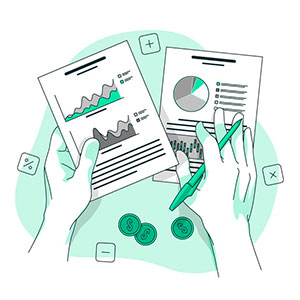 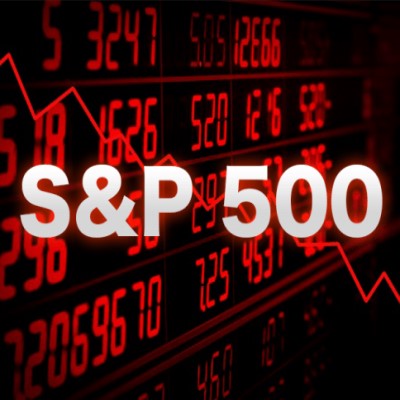 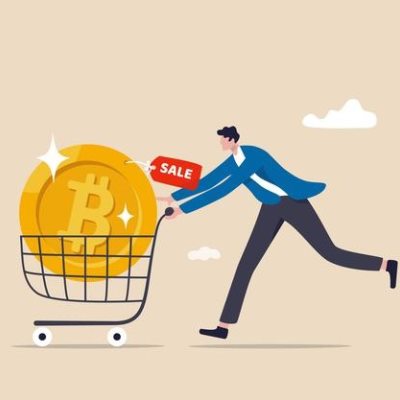 What Is FUD In Crypto? Why It Can Impact Prices

If you have been around the cryptocurrency market for even a short amount of time, certain words pop up again and again, such as FOMO, FUD, HODL, and more. As of late, the term FUD has been among the most critical topics...